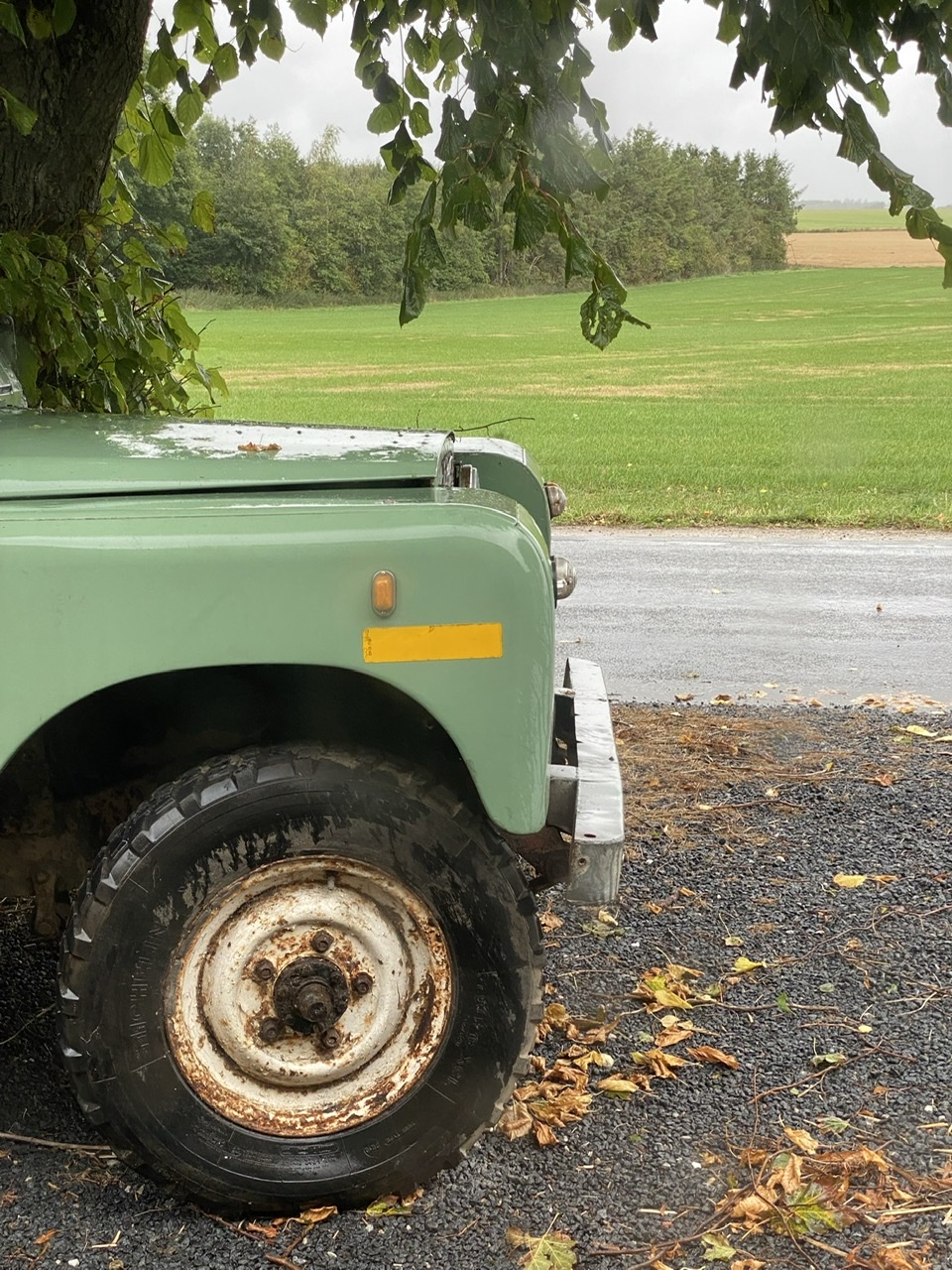 Besides the companies that make a living by converting old Land Rovers, there are a lot of private individuals that have converted their own.

If considering to build your own, there is a lot of knowledge and inspiration in the projects below.

Jeff has documented his project very well on the blog below.

This Land Rover series III lightweight started out as one renovation project, and after running in to problems with legislation, when trying to convert a newer car, the Land Rover was used for the conversion in stead.

“The Charge” has featured this little project on their youtube channel:

Very nice result. But considering the strict Danish rules on modification and power output, this won’t be a path I would follow 🙂

Do you know any other electric Land Rover conversion projects?
If so, please leave a comment below: