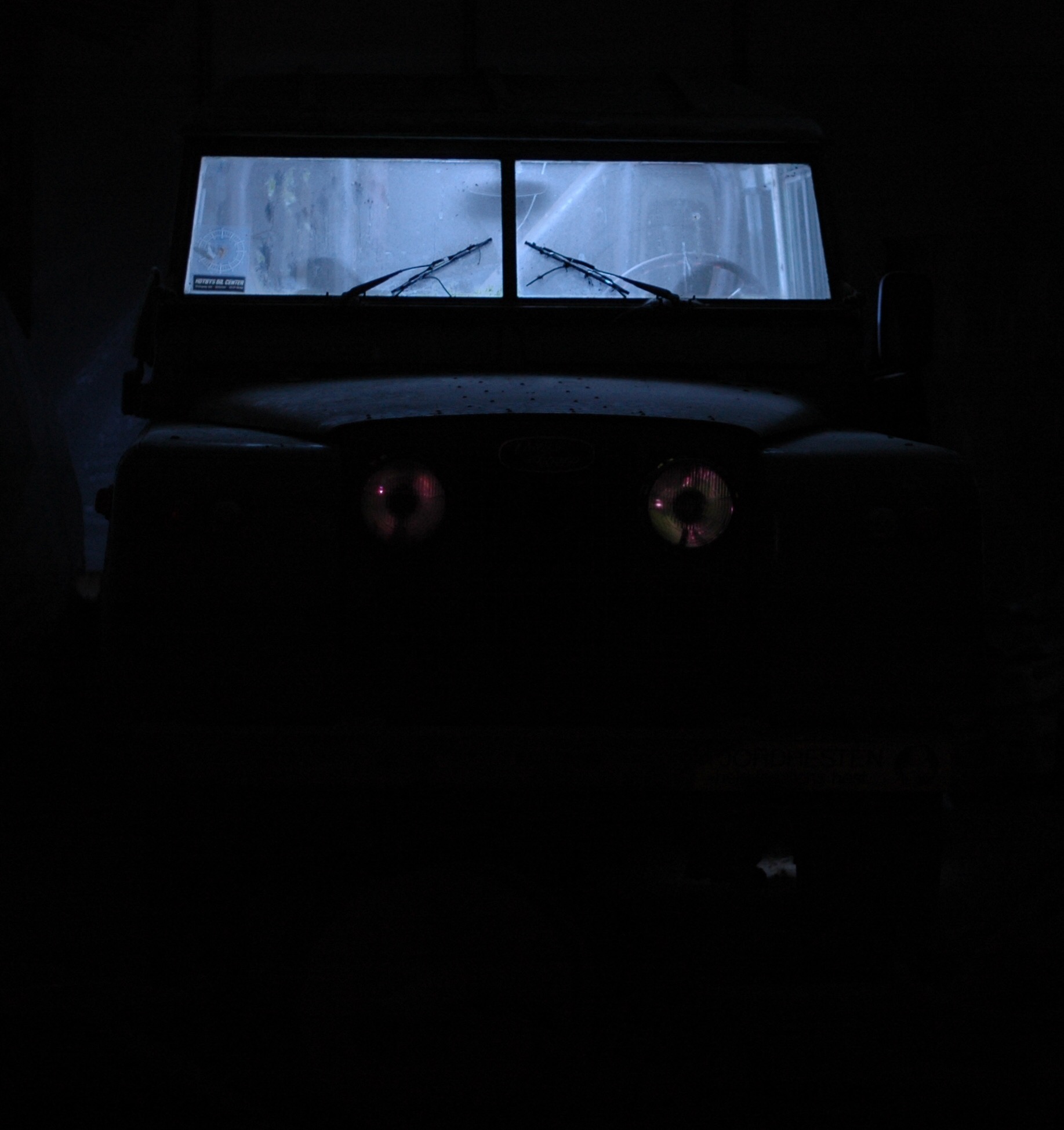 Denmark has not produced cars in large numbers for decades, and the last few cars we built were more Robin Reliant than Land Rover. Kewet and City-El to name a few. The Hope Whisper was given up after a disastrous 1983 presentation and even though Zenvo got over it’s disastrous 5 minutes of Top Gear fame, and still produce cars today, they only build a handful each year.

Danish private cars are very heavily taxed, and therefore the Danes have been creative, and using any tax loop possible, in order to save a lot of money.

Buses, vans and pickups, were taxed at a far lower rate, so companies began cutting cars in half and mounting weird roof escape hatches in cars, in order to let them live up to the rules.

Off-roaders and sports cars had parts of their roofs chopped of, only to have them remounted as “removable hardtops”, in order to be taxed as a pickup.

Converting brand new cars was most popular in the 1990s

One company (US Autocenter) had 240 Chevrolet Camaros modified, in USA under General Motors supervision, so they could be registered as pickup trucks in Denmark. The modification involved removing the rear window, rear seats and all the interior parts behind the front seats.
Then it mounted a ridiculous tiny rear tub and got them registered as commercial vehicles.

When they were sold, you could buy the rear window as an accessory, and by calling it a detachable hardtop and not a rear window, it was a pickup (El-Camaro) and not a sports car.

Also in the 1990s a vans cargo area had to be longer than the area for the driver (measured from the bottom of the front screen, to behind the drivers seat), so any station-wagon or long wheel base 4×4 could be converted to a van, but a lot of the short wheel base 4×4’s couldn’t.
However if the same car was a pick-up, then it was built for transporting goods, so a lot of Mitsubishi Pajeros had the rear half of the roof cut off, and put back on, with rubber strips and a lot of screws.

You guessed right, it was now “a detachable hardtop”.

I owned a Nissan Terrano for a very short period of time, that was converted in this way when new.

Another tax loop was mounting an extra seat, in order to get space for 10 people, because then it was a bus, and not a car (you had to have a drivers license for a bus to drive it).

Some years back the emergency exit rules dictated that in order to be a bus, you had to have a large emergency exit, and therefore a lot of LWB landrovers were sold with 10 seats and a big chunky square emergency exit mounted in it’s roof.

If you have any examples of weird loophole modifications, made in large numbers to get cars approved in any similar way, please share in a comment below.